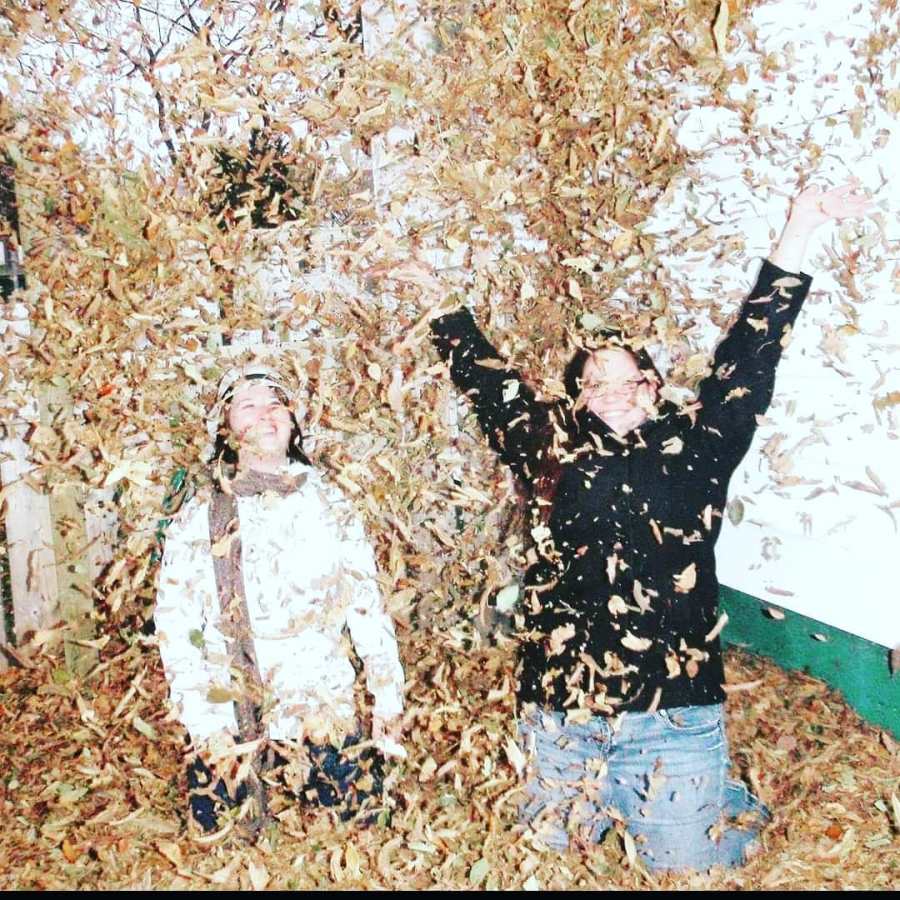 Here’s the truth because I’ve been asked a lot. This week, I am not okay.

I realised something today. I haven’t grieved my friend. I haven’t grieved the death of Crystal the way I needed to. I’ve lost people before, but it’s been easier to grieve the loss. Don’t get me wrong. It’s NEVER easy. Never. And I think about people I’ve lost, all the time. This loss made no sense. The truth is, I wasn’t letting myself grieve until her murderer was sent to jail. I didn’t realise that until this week. Two days after he was sentenced, and all I want to do is sit and cry for the loss of my friend. It’s time to grieve my friend. I am not okay with her death. I never will be. Emotionally, I am not okay, but I will be.

I’ve spent three years grieving, but also not grieving. I was focussed on the conclusion. I was focussed on the closure. I didn’t realise that was up to me. Not the courts. I know that grieving never ends. I know because I miss people every day that I’ve lost, but now I can focus on the pain of my lost friend and not the way I lost her. Before I grieve my beautiful friend, I need to share what this loss has been like.

I will not go into details about the trial. I will say this though: my friend was in an abusive relationship that ended in murder. This is why I will constantly try to be a voice for those that can’t find their voice. Crystal lost hers. Somebody stole her voice long before she was killed. We found out details about her death in court. At the time, I lost my breath when I heard it. I cried out loud (as did others), but it’s hard to cry when you are gasping for air at the same time. The only thing that was getting me through that moment was that I would NEVER have to sit through that again. I would never have to hear it again. Her dad said to me that he would hear it repeatedly. He was right. It will never leave me. Not only that, but every news outlet in my city is now sharing the details. I can’t get away from it, and I can’t look away from it. My friend was murdered while she was eight months pregnant and I will never forget the details.

The person who did this is in jail, serving a life sentence. I’m glad. I’ve heard I need to work on forgiveness. But I won’t forgive or forget. I’m not going to hold hate in my heart, and I’m trying not to hold fear in my heart. Even with that, I will not be able to forgive something I don’t understand. To be honest, I don’t think he wants the forgiveness. He has to live with this. He has to live with the fact that he killed the women who thought he loved her, and his own child. I hope he also has to live with the fact that he controlled her enough that she chose him over everything.

At the trial, they read Victim Impact Statements. Somehow, mine got lost in the shuffle and it wasn’t read. In the end, this helped me because I asked to read it. I don’t know if I could have left that courtroom without reading it, and I am thankful for the friend sitting next to me that encouraged me to speak up. I want to share some of what I said because I don’t think it’s just me who felt this after losing my friend. When somebody is killed because of domestic violence, the blame should go to her abuser. Instead, often times, we wish WE had done things differently. We wish we had stopped it. It’s not rational, but it’s true. I am not sharing it all because I wrote it when I was sad and upset, and I shared a lot. But these are the words I found to be the hardest to say out loud.

“I wish I had done things differently. I wish I had texted her every day to check on her. Instead, I wanted to give her time. We didn’t text or talk for a while. I will always wish I had just called her. Just to talk. Just to check in.

She announced her pregnancy on Facebook, and that’s when I realised how far apart we were. I was sad that I found out on social media, but I automatically texted her to congratulate her.

I knew she would be an amazing mom. She would have been an amazing mom. Again. She would have been an amazing mom. If you want to know why I need to repeat it so many times, it’s because it’s the thought that goes through my head all the time. I started texting her, and I didn’t stop. For some reason, I thought this would fix everything. I thought I was wrong about my earlier concerns. We talked a lot more in that time. We both spoke about the fact that even though we didn’t know we were meant to be moms, we knew we were meant to be moms to our babies. She could not wait to meet her little one.

As I write this, I can hear my four year old son telling a story in the other room, and it breaks my heart because Crystal should be telling stories to her little girl right now. She can’t because when her life was taken, so was her daughter’s life. I know that because her baby wasn’t born yet, the life won’t be counted in the way it should. If she had given birth that night, both she and the baby would have been fine. She would have a baby. I know this isn’t reality. I know she isn’t here, but I also know that if she had her daughter, she would have fought to keep her from a man who was trying to take everything from her. She would have loved her baby more than anything in the world, and I know this because she loved with all her heart always.

My life changed when I met her, and it changed when she died. Everybody who knew her had to deal with a changed perspective and a new reality. We lost Crystal, and I know I am not the only one who still thinks about her. Every day. I write this with a heavy heart, and I write this with a broken heart. We were not as close during her last year alive. I wish I could change that. I wish I had given her more texts, more calls, more Pinterest Pins, more real life hugs, and I wish we had been able to talk all the time. I wish we were still doing that. My friend was killed. A daughter was killed. A sister and aunt were murdered. A baby who never had the chance to meet her Mom on the outside lost her chance at life. And a mother and her baby will never get to live their lives out together. As a mom, that breaks me. It breaks me even more because I knew her. I loved her. She made my life better just because I knew her, and now all I have are memories.”

I could never fully grieve because her story wasn’t complete. My friend’s murder wasn’t solved. We waited three years for justice, and when it finally came, I didn’t know what to do with it. I still felt empty, and I still felt sad. But now, I can grieve. I can cry. I can feel sad that I lost a friend that was a life-long friend.

I can learn from this. I can appreciate those in my life. We may not talk every day, but I know that friends are for keeps. I will always feel grateful for the love I’ve had in my life. I will not take my friendships for granted.

I can live my life. Everytime my son and I see a butterfly, I will think it is Crystal. I’m not a religious person, but butterflies will make me think my friend is letting me know that life is going to be okay.

I can continue to try to be a voice for those that are scared. I can fight for what I think is right. The stats for domestic violence in the province I live in are horrendous. I wish there was a way to stop it. For now, please stop asking why the women don’t leave, but instead ask why the men feel it’s acceptable to abuse them. I will continue to raise money and donations for women’s shelters – but what is better that raising money for abused women? – Not needing to raise money for them.

I can tell my son stories about my wonderful friend. Right now he understands that she has died. But he doesn’t understand how much she loved him. He will grow up knowing how loved he is. He will know that she was the first of my friends to meet him after he was born.

I will keep my memories for as long as I can. 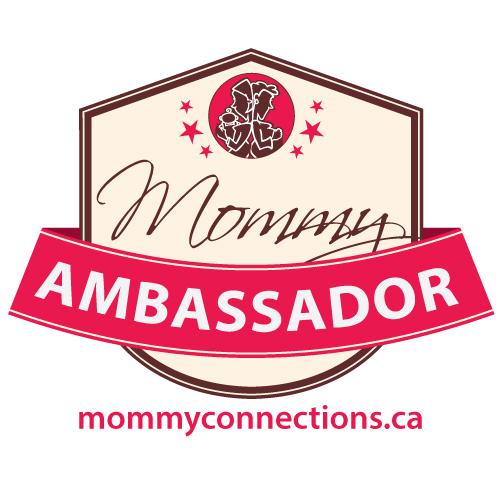 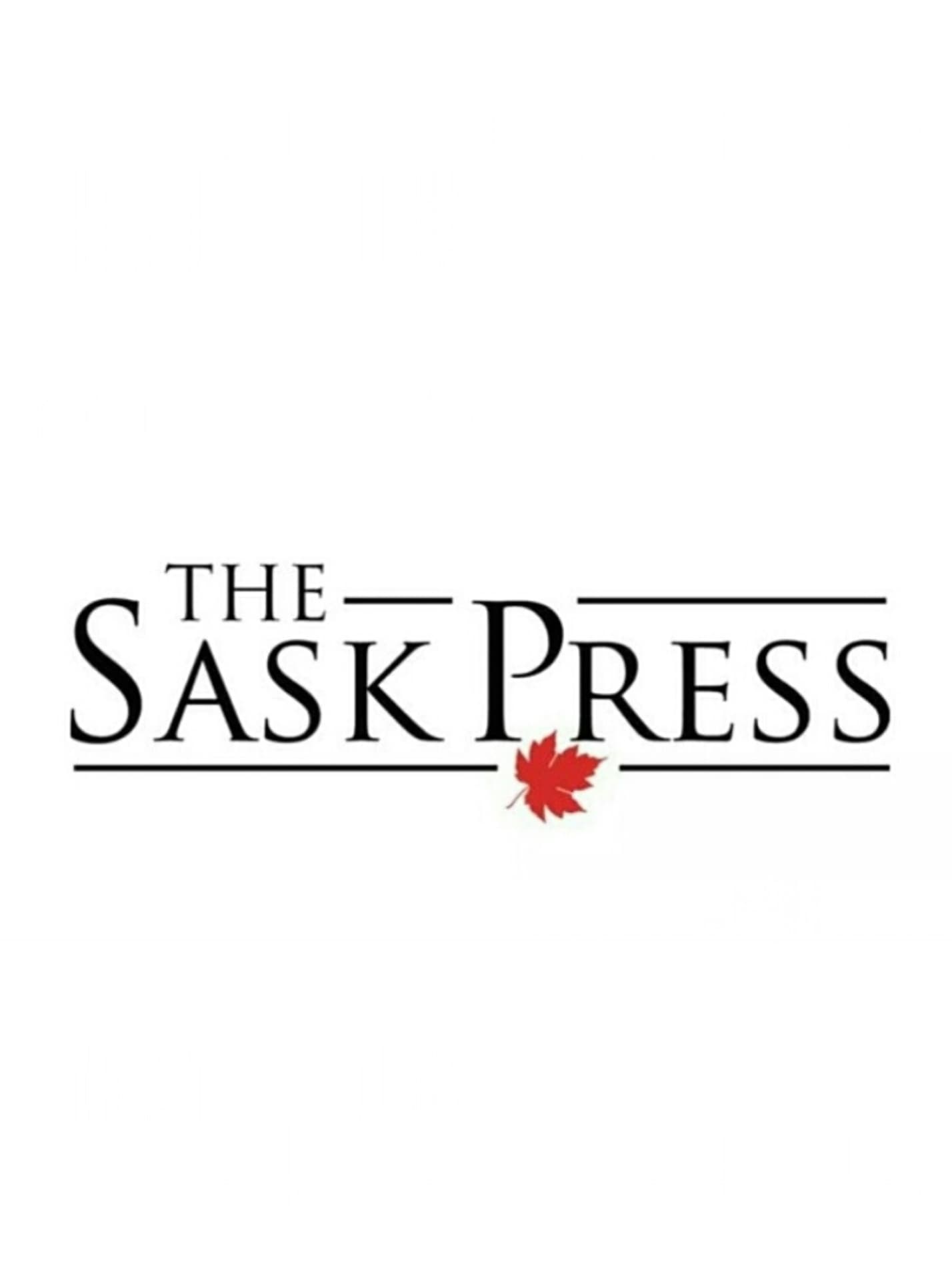